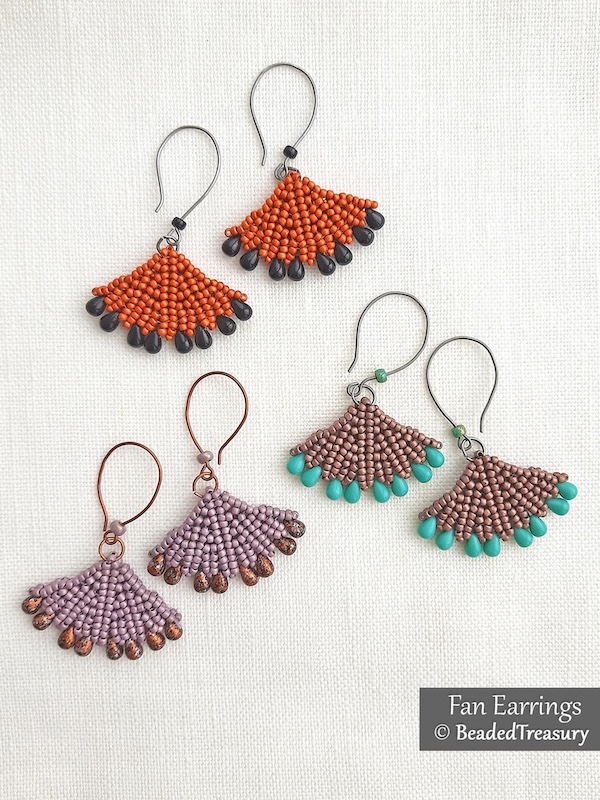 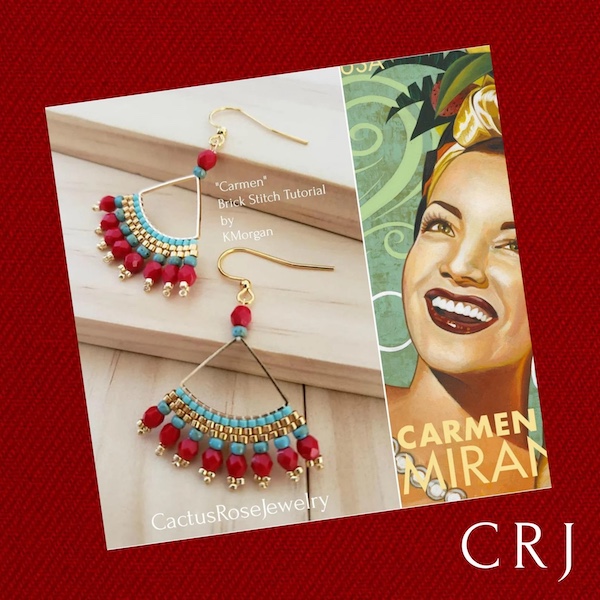 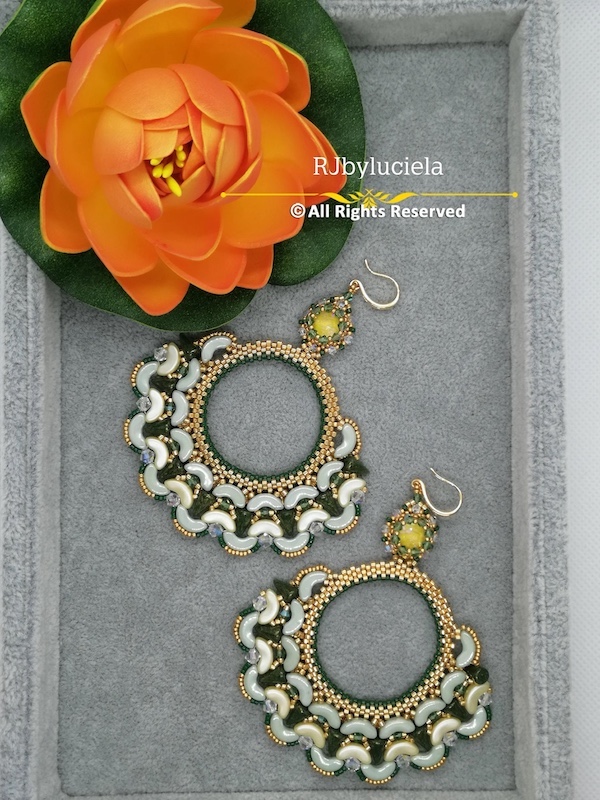 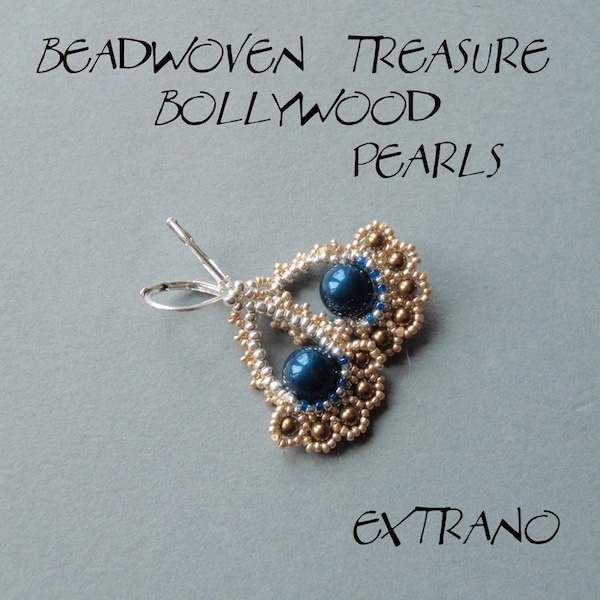 Fans have been used for thousands of years in Asia as a means of keeping cool, whisking away insects and had a ceremonial function. From around 1600, fans began to be used in Europe. The so-called language of fans was actually invented in the 19th century by Duvelleroy, a French fan maker, as a way to boost falling sales of fans. It worked!

Lucy Worsley, the British historian and Joint Chief Curator of Historic Royal Palaces, is my all time favorite historian who is best known for her wonderful BBC historical series. She is a spirited presenter who makes history come alive.  She often shares historical facts which are not taught in school.