A carol is actually a festive song. The history of carols is a long one. The word itself comes from Old French carole, a circle dance accompanied by singers. The old Medieval carols were originally sung communally at festivals to celebrate harvest time and Christmas. It was only much later on that the carols were sung in churches and be specifically associated with Christmas.

Clearly these songs inspire jewelry makers too.  Shown above is the Christmas Carols brooch – a laser cut wood design adorned in Mid-Century style by Gema Arnal Jericó, the amazing artisan behind Laliblue.  I featured her work before here. 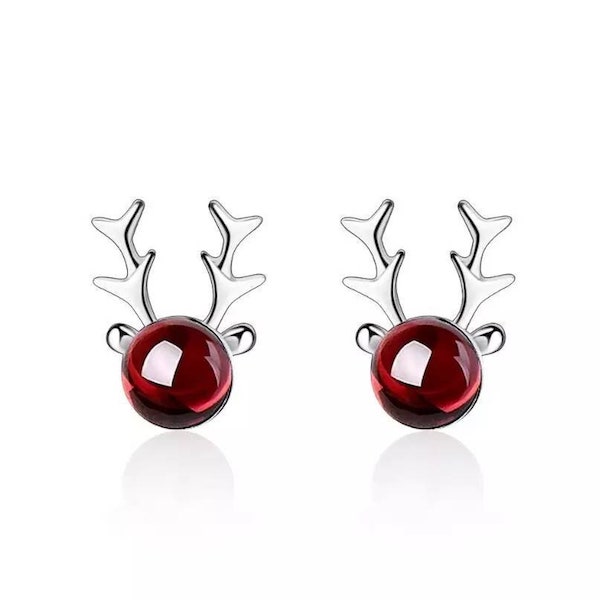 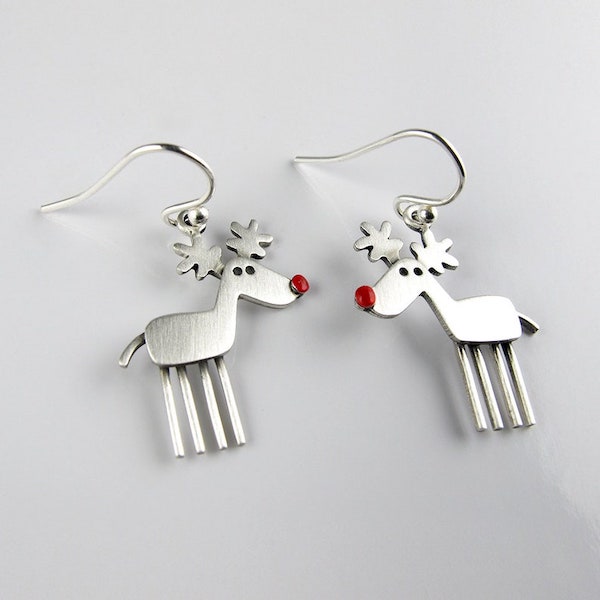 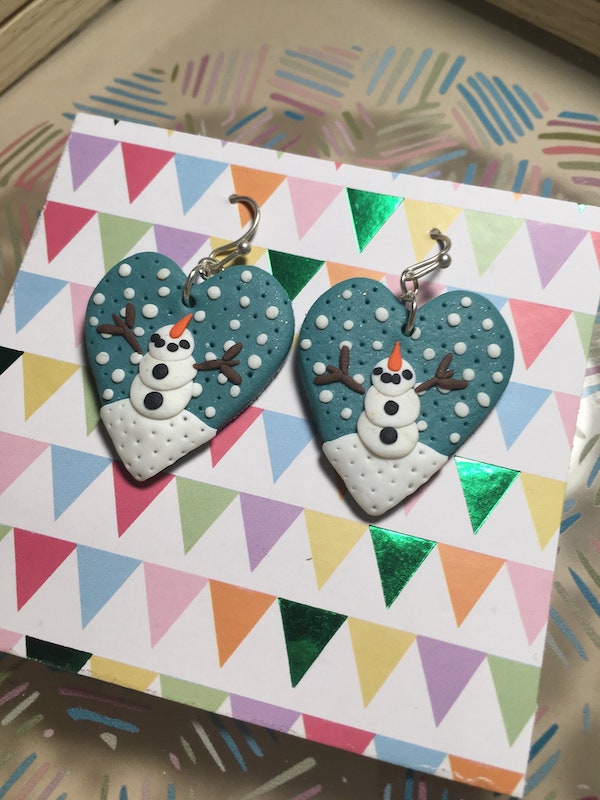 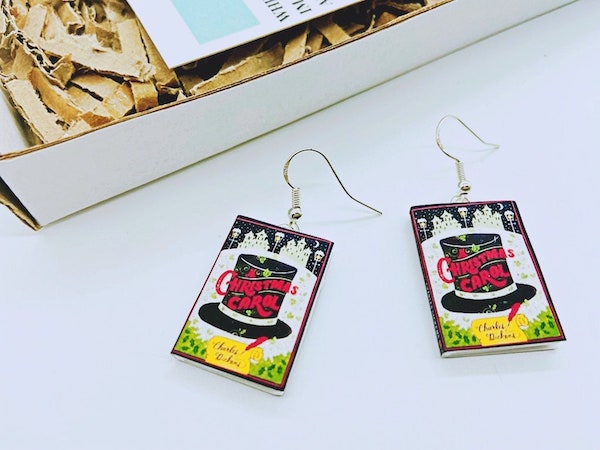 “O Holy Night” is my favorite Christmas carol.  But I did not realise it was originally a French carol until I heard it sung, in French, at elementary school Christmas concerts. Canada is a bilingual nation so Canadian schools like the one my children attended, offer early, middle or late French language immersion programs. The early one is where half the day from kindergarten to Grade 3, is conducted in French.

The original French poem was composed by Placide Cappeau in 1843 and the now familiar, beautiful melody, by Adolphe Adam in 1847.  American minister, John Sullivan Dwight, came up with the English lyrics in 1855.