The 2022 Winter Olympics begins today.  I will watch some of the competitions for a few reasons.  One, the athletes are all inspirational – just like the artisans I have chosen to feature here.  They not only have the natural talent but the fortitude to work hard on their chosen craft or sport and excel.

They are competing in the cold too!  One of my younger colleagues once remarked how Canada does much better in the Winter Games than the Summer ones. Duh. When you live in cold climes, the best way to thrive is to take advantage of winter sports. Although I was not much good – quite terrible in truth – I did try and had fun with a bit of curling, ice skating, downhill and cross country skiing back when my knees could take it!

The Winter Olympics also brings back memories of the 1988 Games held in Calgary, Canada. I was part of the analytical drug testing team then.  I just happened to be in the right place and the right time!  As some of you already know, I was an analytical toxicologist in my previous life.

Shown above and below are the awesome work of Toronto based Daniel of SamboraJewelry. He specializes in sports jewelry. His lost wax castings of his designs use reclaimed sterling silver and gold.  The national sport of Canada is ice hockey so he definitely has several designs including the silver hockey skate and sticks pendant shown above. 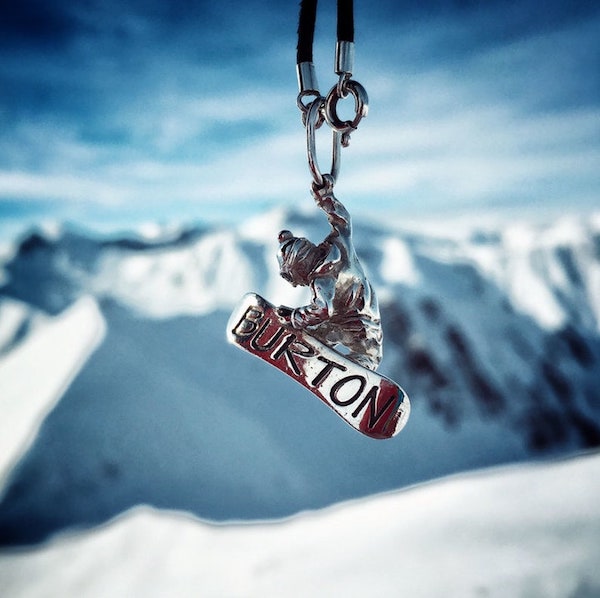 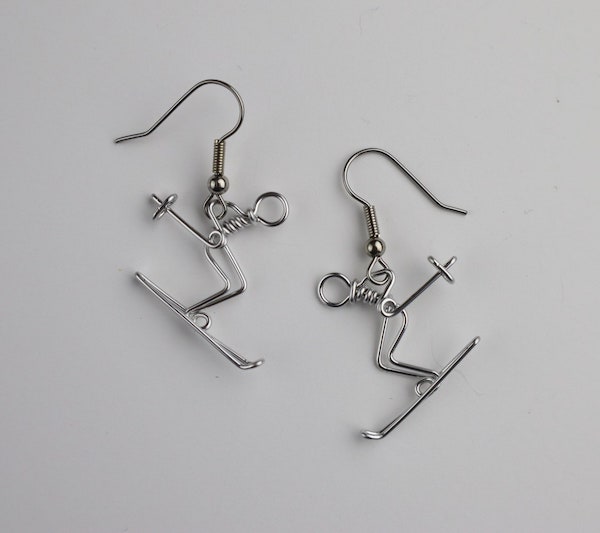 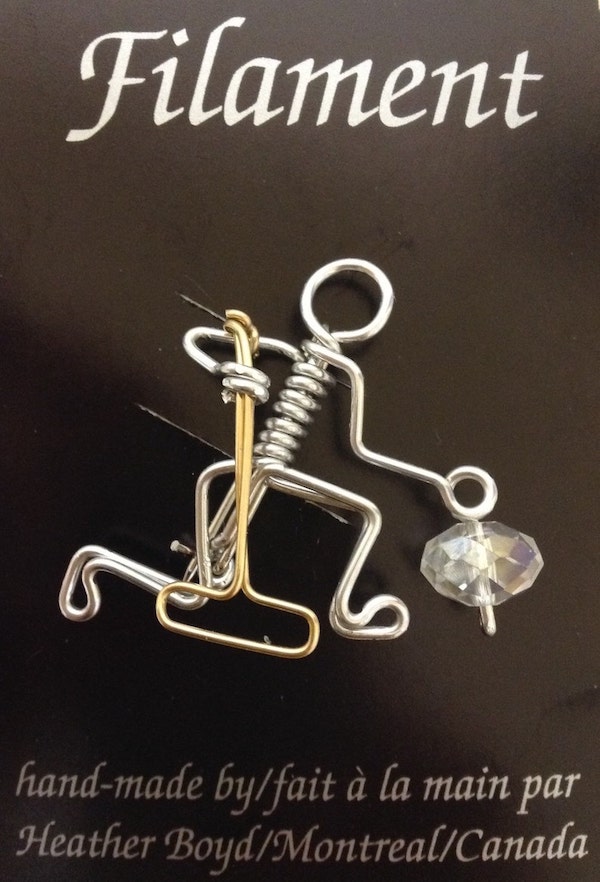 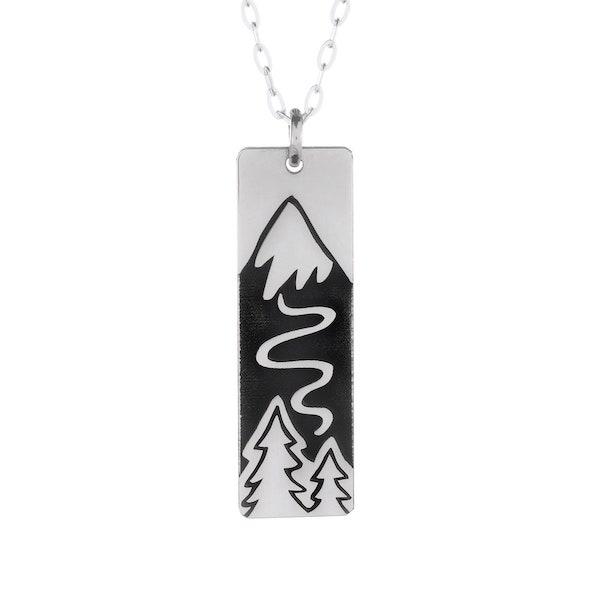 I also marvel at the Nordic sports and especially the endurance of the athletes.  Montana based Daphne of DaphneLornaJewelry pays homage to this sport with her etched nordic skier necklace. She offers the design in either silver or brass. 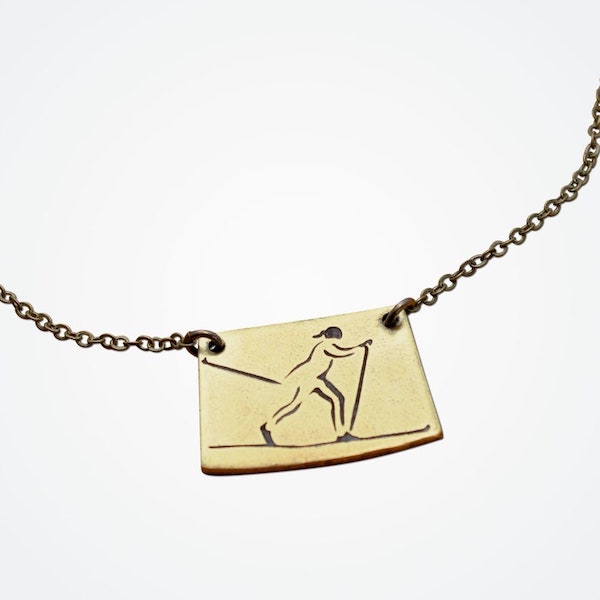 Californian Zevan Dedeian is the talented designer behind GianniDeloro.  He is a self- taught artist and is adept with CAD/CAM – computer aided design and manufacturing.  Zevan creates many different jewelry pieces – especially pendants. Some of his sports-based designs include a bobsled pendant in sterling silver and a 14K solid gold female ice skater pendant. 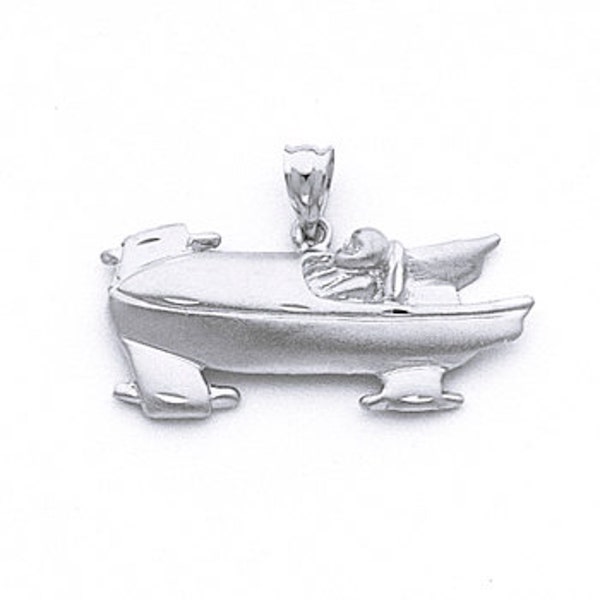 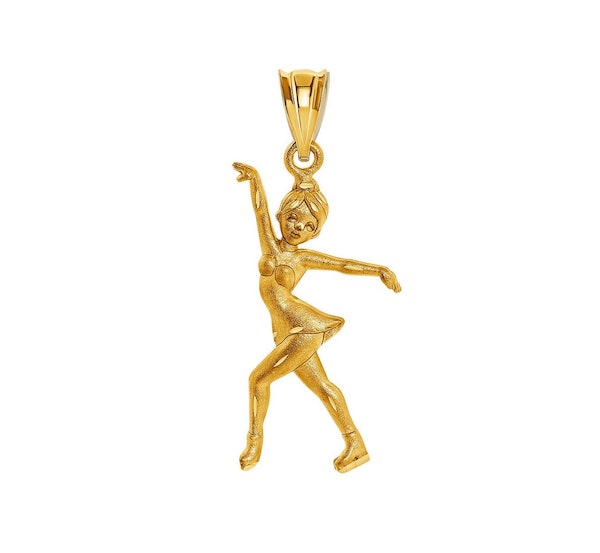 It’s not about the winning, but the taking part that counts.  Just to be there at the Games is an achievement far beyond most of us.

The 1988 Winter Games had two marvelous inspirational stories about improbable athletes who had dreams of being Olympians but had considerable odds stacked against them. Little to no funding and borrowed equipment did not deter them.
The Jamaican bobsled team made its debut that year. They were clearly the inexperienced underdogs coming from a tropical nation to compete in a cold weather sport. The 4-man team crashed during what was, up till then, their fastest run – horrible to see but they were not hurt and walked to the finish line. The 2-man team placed 30th in a field of 41. They went on to inspire more Jamaicans to try the sport.  This year’s team qualified for 3 bobsled events in Beijing.
The story of Philip Boit and Bjorn Daehlie is one of true grit and sportsmanship. Boit is from Kenya, a nation which has produced some of the world’s best runners including his uncle, who won a bronze in 1972 in Munich.  But Boit himself was not good enough to make the middle distance team. So he accepted Nike’s offer to try Nordic skiing because he so wanted to become an Olympian.
Only two years after he first saw snow, Boit qualified and competed in the 1998 Winter Olympics in Nagano, the first Kenyan to do so. He struggled in the rain which made the snow trail of the 10 km race all the more difficult to ski on. But the crowd wildly cheered him on, the final entrant, to the finish line. There, waiting for him, was the winner.  Daehlie, Norway’s legendary champion Nordic skier, did not immediately go to, and thus held up the medal ceremony. He stayed until he could personally congratulate Boit for his determination and courage to finish.

This calls to mind something an athlete said when asked why he refused to drop out of a race he had no chance to win. He said “My country didn’t send me 5,000 miles to start a race, they sent me 5,000 miles to finish it.” Sometimes just completing a race is its own victory.

To paraphrase that athlete – we spend money on supplies not to start a jewelry project but to finish it! It may not be the best design ever, but finishing a project has personal satisfaction as its reward and the incentive to start the next one.

So just like the athletes, making jewelry is not always about being the best of the best but by doing what you love and always striving to be better.

Enjoy this last video of my all time favorite ice dance duo – Canadians Tessa Virtue and Scott Muir in their final Olympic and gold medal winning event at the 2018 Pyeongchang Games, dancing to the music from Moulin Rouge. Poetry in motion – a perfect blend of athleticism, artistic impression, skill and trust, not to mention two decades of training together, to execute all the beautifully choreographed moves.