You didn’t misread the title.  There are indeed jewelry designs which are inspired by flatulence! There is clearly a market for such humorous accessories. 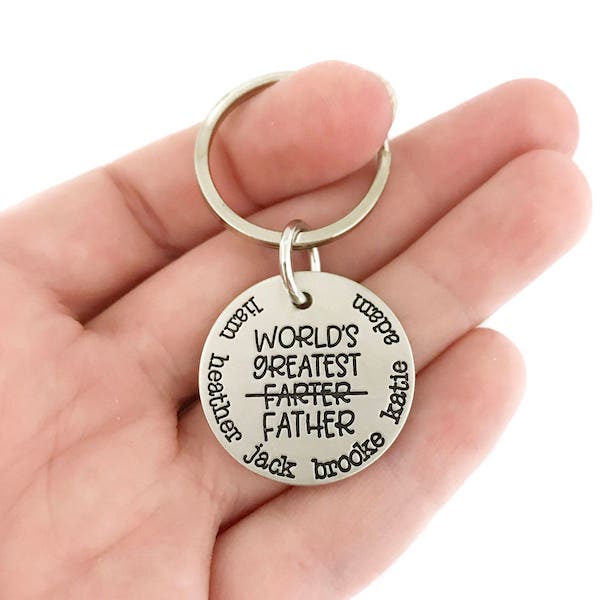 The beautiful knot necklace by XerieArtAtelie shown below, is meant as a loving gift for a mother. The fart reference is actually in the packaging.  The increasing amount of progesterone as a pregnancy advances, relaxes muscles including those of the intestines. Digestion slows down, leading to bloating, burps and alas, embarrassing flatulence. 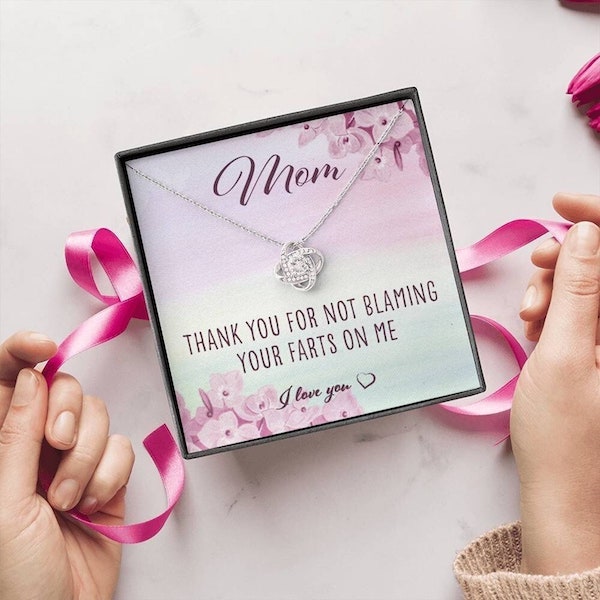 I just farted in Braille is one of the coolest designs I’ve come across. Kate of NEATartiststudio has a wonderful range of ceramic braille jewelry. She used to work with the blind, helping them with their ceramic artwork. She helped them sign their work in Braille and the idea of braille ceramic jewelry took off from there. 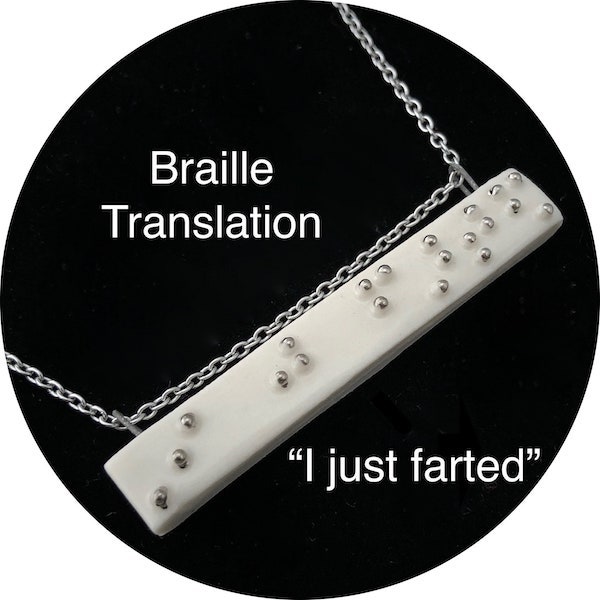 Unicorns, in mythology, were considered pure and innocent creatures. So some wisecrack came up with the idea unicorns could not possibly do the unmentionable thus “unicorns fart rainbows and burp butterflies”! 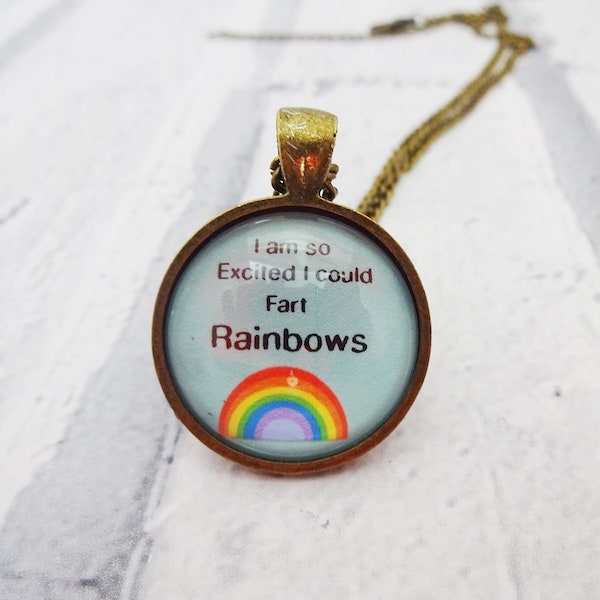 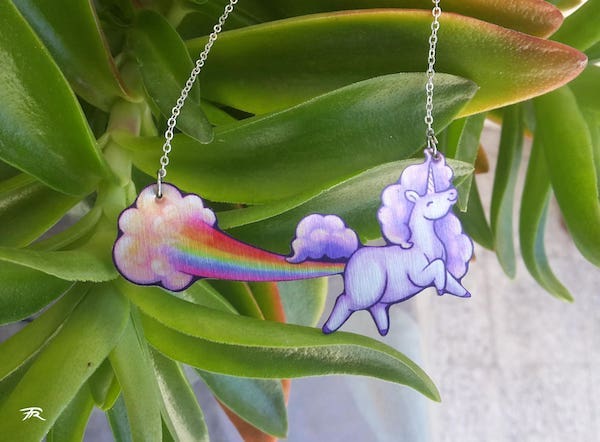 Toilet humor isn’t limited to small boys.  Flatulists (professional farters) have been entertaining the masses for centuries.  Augustine of Hippo wrote in his 5th century book, City of Gods, of flatulists who had “such command of their bowels, that they can break wind continuously at will, so as to produce the effect of singing.”

Roland the Farter was a 12th century court jester to King Henry II of England and his court. He is one of the earliest flatulists ever recorded in history. The historical document, the Book of Fees, records what he was paid for  -“unum saltum et siffletum et unum bumbulum” – Latin for “one jump, one whistle and one fart”. His skill at the annual performance for the King’s Christmas festivities was such that his act was the finale.

He was rewarded with a manor house in Hemingstone, Suffolk and 12 hectares (30 acres) of land for his services. This was a huge fortune for a humble medieval peasant.

Who knew farting on cue could pay so well?